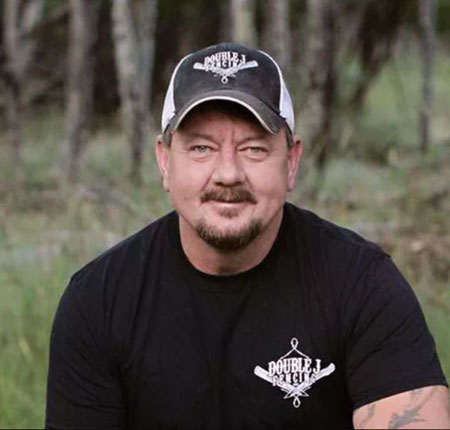 Jim served as a U.S. Army Infantry Soldier from 1989 to 1993. He received an honorable discharge to to a service related injury, which forced him to switch careers. Jim then attended Idaho State University where he received an Associate Degree in Diesel Mechanics and Power Generation. Jim has over 20 years experience working in the fencing field, 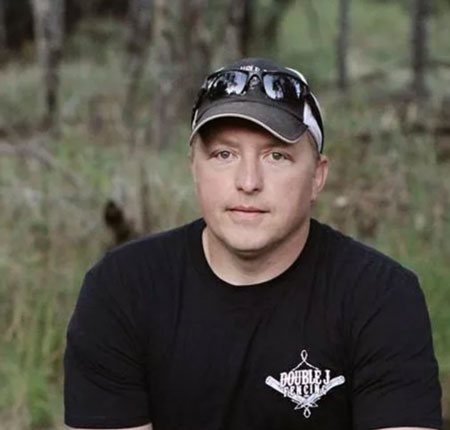 Levi is a Bitterroot native who honorably served in the Air Force for 14 years as a Combat Arms Instructor before deciding it was time to move his family home. Levi brings several years military leadership experience as well as being a certified ARC, MIG, and TIG welder to the Double J Fencing team.

Learn the history behind our company

Jim Vargovich is the proud owner-operator of Double J Fencing, Inc. He is originally from a small town in Clearwater County, Idaho. From a very young age, he learned the value of a hard-day’s work, in which logging, farming, fishing and hunting was the way of life.

After leaving the US Army due to a service-related injury that caused nerve damage along with hip reconstruction, Jim attended Idaho State University and received Associate Degrees in Diesel Mechanics and Power Generation. While attending college, Jim worked summers, weekends and evenings building fences of all types.

For the following 17 years, Jim worked in the electrical-power-generation field while doing side work as a fencer. In 2012, Jim decided to partake in a project for Montana Fish and Game, with another fencing contractor, installing nearly 20 miles of fence. Shortly after that project, Jim left his job and pursued the dream of going into the fencing business full-time for himself.

With the help and support of his wife Loni and their son Talon, he built this company from the ground up. Over a short period of time, Double J Fencing, Inc. has become one of the largest fencing companies in the state of Montana. In the past year, Double J Fencing has taken on big Ranch projects outside of State in Idaho and has worked quite extensively for Fish, Wildlife & Game. It is Jim’s vision to employ local Veterans and to provide them with healthcare, which they are so deserving of. Jim is working hard to reach this goal.